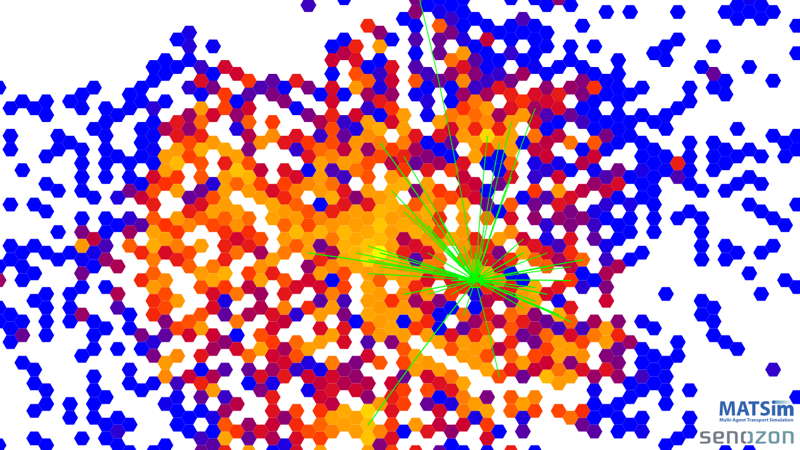 We’re happy to announce the new version 1.3 of Via, our analysis and visualization software for MATSim. The new version comes with many new and improved features which we hope makes the work with Via even more enjoyable. The following list highlights only the major changes in the new version. The get the full impression, head over to download the new version and give it a try!

Highlights of the new release:

We hope you like these and the many other improvements we made to Via, but if you still miss some features, let us know! We’d love to hear from you and try to integrate your feature requests into one of the next versions of Via.